Week 12 Story: The Sword AND the Stone

Author's Note: When it comes to King Arthur mythology, I've always found the idea of someone just picking up the sword with the stone still attached endlessly hilarious. This is my take on that. Sidenote: one of my favorite video games, Bloodborne, has a weapon that is pretty much exactly this (pictured below) -------------------- The kingdom was at war. War was good for business. Business was bad for Arthur, the young apprentice to one of the capitol's many blacksmiths. The king had died a year ago, and he had left no heir, only a sword in a stone and a promise that whoever could lift it would take his place. No one could lift it , it turned out, and so the world seemed like it was about to implode. The Regent set to rule until the new king was found had the respect of exactly nobody, and every lord and their mom had gotten to the point that they were ready to ride into the castle and just take the throne by force. All this violence and unrest, of course, meant people wer
1 comment
Read more 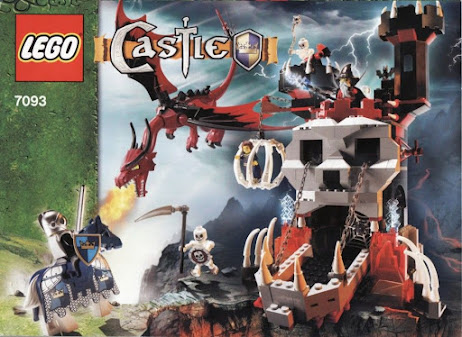 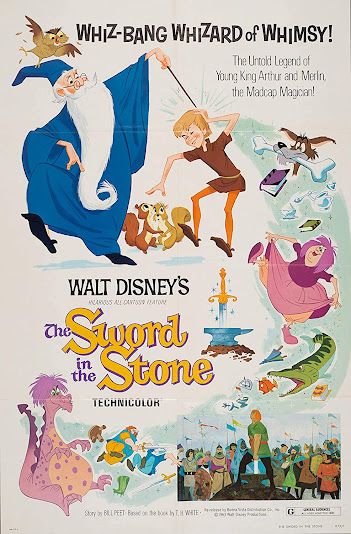 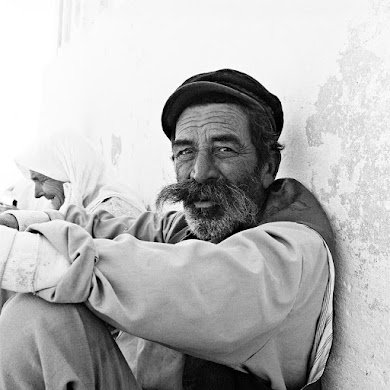 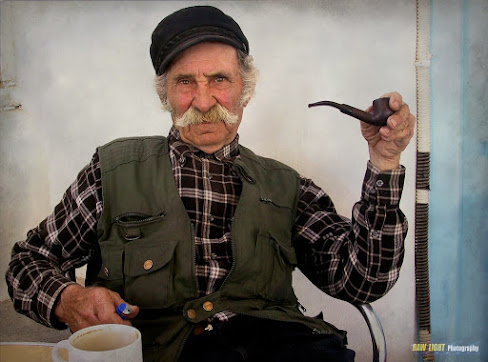 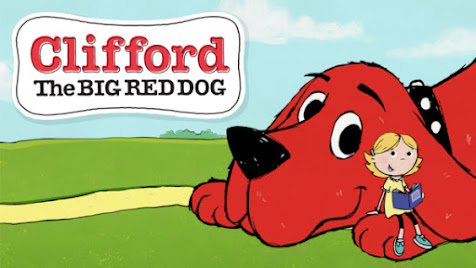 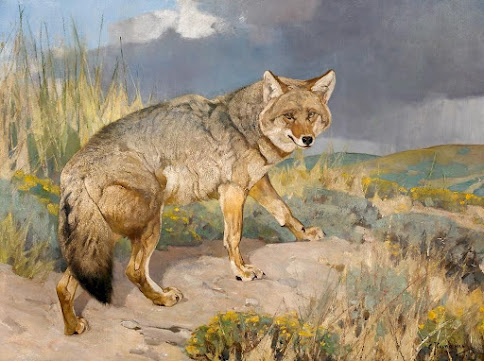 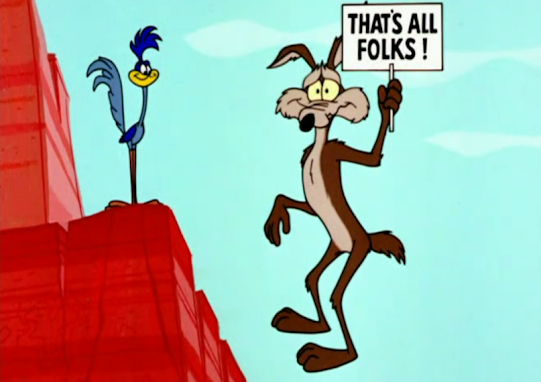 Reading Notes: California and the Old Southwest, Part B 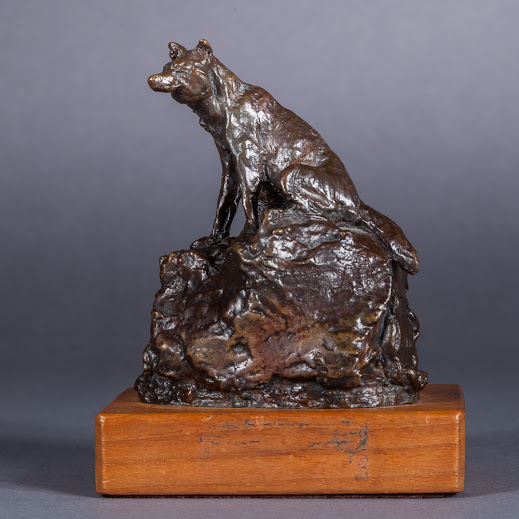 Reading Notes: California and the Old Southwest, Part A 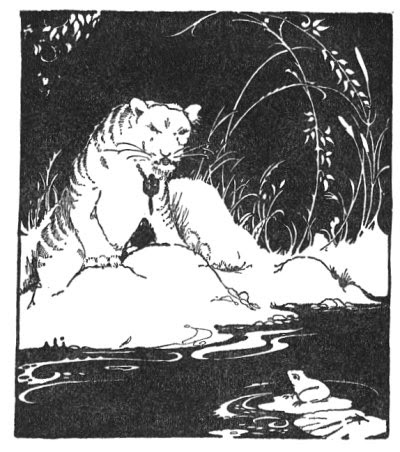 Week 9 Story: The Tiger, the Frog, and the Big, Bad Wolf 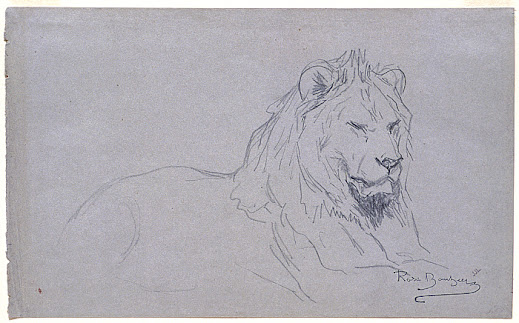